How to Turn ON or OFF Autocorrect on Android – Autocorrect is one of the commendable features of smartphones. It reduces your effort significantly and gets you better at spelling complicated words. But, is it proving helpful to everyone? I am afraid not.

Where it’s easy to write email or messages using tricky words, it’s equally frustrating to write some words that are not found in the dictionary. That’s where even I feel it was better if I had the autocorrect feature disabled. Here is How to Turn ON or OFF Autocorrect on Android if you need a bit of help.

Using an autocorrect feature is helpful, especially when you are not good at typing. If you are careful enough about the reader and don’t want to ruin your reputation due to poor vocabulary, you should opt to keep Autocorrect on your smartphone turned on.

But if you are careful enough about what you are typing, Voila! It’s time to say goodbye to this feature. I have another good reason to disable Autocorrect on Android as I don’t want to mess up names with predefined dictionary words.

Other Advantages of Disabling Autocorrect 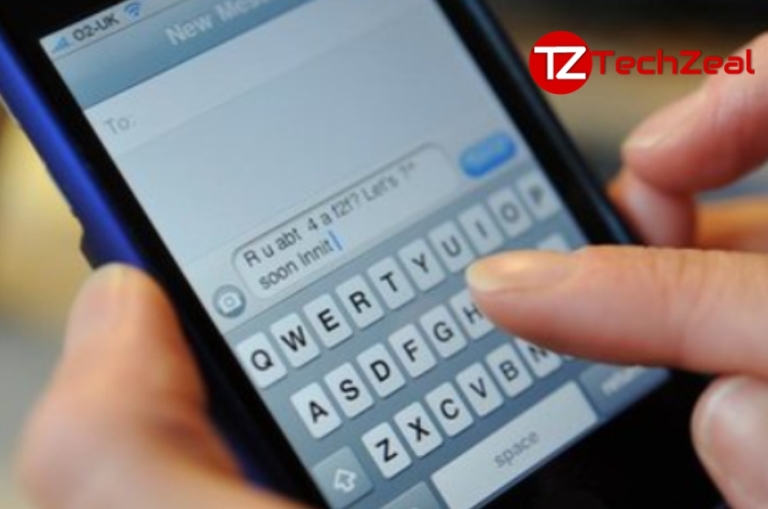 How to Turn off Autocorrect on Android

Given steps works in many android phone, but some of android Smartphone company, the Turn ON or OFF Autocorrect steps bit different. Here we are sharing some popular phones tutorials.

If you think it was better to have the autocorrect feature on, sooner or later you’ll have to turn it on. That’s how you can do it.

Follow the same instructions as explained above, just change the last step:

If you are using any other keyboard app that should also appear in the same category in the Virtual Keyboard section under the settings.

How to turn ON or OFF Autocorrect on MI Smartphone

How to turn ON or OFF Autocorrect on Samsung Phone 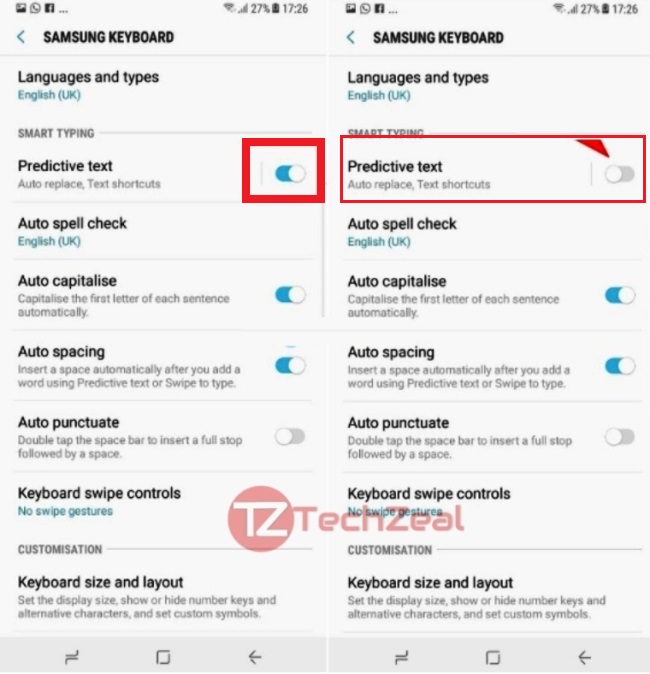 And that’s about it.

Disabling the autocorrect feature on Android has its own perks and limitations. In my opinion, turning it off works just fine. Also, I wouldn’t like my friend Zoe’s name turn into Zone by the prediction algorithm.

So far, I haven’t felt a need for the autocorrect feature; I hope to let this option remain silent in future also. How is this feature turning out for you? Do let me know.